Jodain Massad, NYF TV and Film Awards Advisory Board Member and Director, Development & Innovation, NFL Films for the National Football League shares his insights and observations on his distinguished career in sports production. 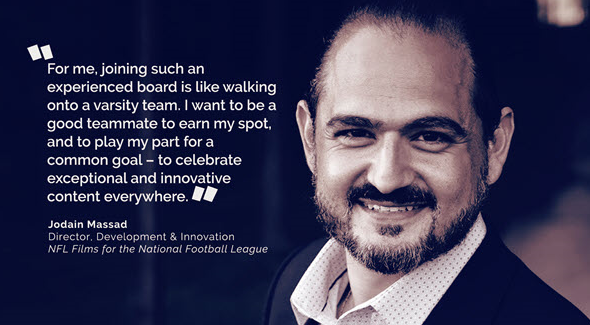 In this New York Festivals Content POV, Jodain shares his impressive journey within the world of television sports production.

NYF TV & Film Awards: Share how sports has impacted your life and career?

Jodain Massad: I never expected sports to change my life. I was a Lebanese film major who didn’t watch football. That changed in 2007. NFL Films and Hard Knocks came to Kansas City where I took a chance on television producing, and I was there for it. I witnessed legend filmmaker Steve Sabol wax poetic on the deep connection between sports and life. I then realized that sport was a laboratory of emotion; a unique avenue to explore humanity and community, and present to a captive and passionate audience. The Pope himself later raved how the pursuit of athletic excellence teaches us to grow as people, discover our limit without fear, and to work as a team regardless of our roots. From my early days in sports media, I focused on people, not plays. I didn’t follow stats or formations, so I approached each opportunity to entertain as a way to impact how people felt about something. I discovered a passion for making memorable moments, reminding people what it’s like to feel, and disrupting expectations.

And now the crews I have joined over the last 16 years just don’t want to stop learning what else we can do together.

My career across the Kansas City Chiefs and Notre Dame brands spanned national, global, and metaversal reach. During my tenure with the Chiefs, I led the broadcast, digital, and game entertainment operations. We framed our image so fans saw themselves and their own values espoused in the Chiefs Kingdom. That led to a first ever documentary series on the community of a franchise. We ignited emotion to restore a world record for crowd noise that brought fans together with a common purpose and identity. We created award-winning programming that made even non-fans want to know us. Our brand was powerful because it was personal. Following the Chiefs, I was asked to lead the Notre Dame Athletics brand in production, design, and innovation. The brand was bigger, and the margin of error was smaller. We transformed a novice collegiate staff into a full broadcast partner with NBC. We used the attention of National Signing Day to prove our deepest values to the world. We connected a global community during a pandemic. In my role leading innovation for the Athletics brand, we did more than tell stories; we made stories. 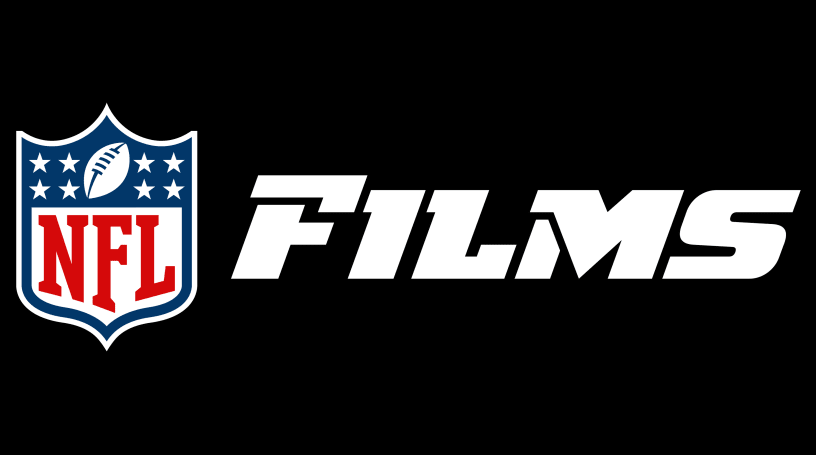 And now, as if by fate, I venture to lead Development and Innovation at NFL Films. Each day I set my destination to One Sabol Way, which truly is my creativity’s guidepost. The innovative way. The fearless way. The Sabol way.

NFL Films is more than television. In a world of noise, it’s the essence of stories worth remembering. Whether in 6 seconds or 6 seasons, if a story presentation doesn't ignite an unforgettable feeling or idea, it's just noise. With a culture of curiosity and innovation, NFL Film’s place in history, established with signature slow motion and epic music, will pale in comparison to the impact it will have for generations to come.

I love mining for the greatest ideas to make an impact in our world, and leading teams to perform at levels higher than they thought possible, because a great idea is a terrible thing to waste.

WaterBear Network, a free streaming platform dedicated to the future of our planet, is led by Ellen Windemuth, Oscar-winning producer of “My Octopus Teacher.” On this World Oceans Day, she..